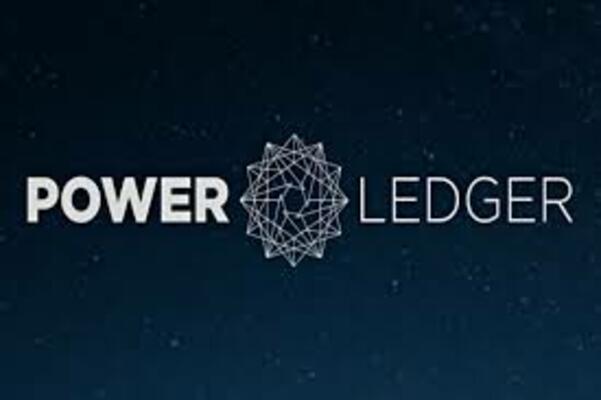 P2P transaction of surplus power
In an announcement published on Aug. 12, Power Ledger revealed the test completion of a peer-to-peer system demonstrating benefits for post-FIT surplus power in the Japanese city of Osaka. Fumiaki Ishida, KEPCO representative general manager, commented on the development:

“Although there are still many challenges like amendments of relevant laws for commercialization, Power Ledger’s product presents significant opportunities for prosumers to sell their excessive energy at more advantageous prices and for consumers to buy it at more affordable prices.”

Increasing blockchain adoption by energy sector
In July, Marubeni Corp., a major Japanese general trading company, revealed that it had begun backing a blockchain-based power trading platform. The platform reportedly aimed to unlock tens of billions of dollars in power generation to smaller projects in the Australian electricity market, which is running out of major power consumers that will buy large quantities over long periods of time.

Walmart to Launch its own Crypto and Collection of NFT 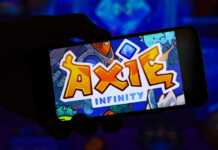 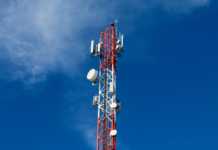 How innovative blockchain technology is transforming the telecom industry 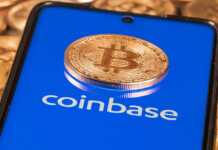 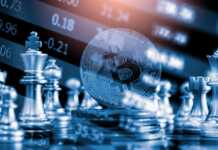