The global crackdown on Russian oligarchs has pushed Roman Abramovich to offer his Premier League club, Chelsea FC, for sale.

Since the news made the rounds about two weeks ago, many bids have been flowing in, and per a Reuters report, one of such was from Changpeng Zhao (CZ), the Chief Executive Officer of Binance cryptocurrency exchange.

Citing a spokesperson for the trading platform, CZ spoke with the Raine Group, the U.S. investment bank representing Chelsea on the sale, but declined to pursue it as owning a soccer club is not one of his priorities. While many have considered the deal will be a very good one for the billionaire exchange owner, the vocal CEO has notably regarded as other factors that may not make owning Chelsea at this time a very good idea.

Binance has a very robust presence in football as the trading platform was amongst the sponsors of the Africa Cup of Nations tournament. Binance exchange was also the sponsor of the Argentinian national team and Italian Serie A side Lazio.

The trading platform has a fragile relationship with British financial regulators, and perhaps, this was one of the things considered before CZ pulled out of the deal. At present, several trading platforms have been extending their foothold into the world of sports, but no major name tied to a cryptocurrency company has a major stake in a mainstream club.

With the deal currently passing off Binance’s CEO, the exchange’s focus may further be intensified in cementing its existing deals while also working on its frailed relationship with regulators worldwide.

Per the Reuters news, other bidders, including U.S. billionaire Todd Boehly, who owns stakes in the LA Dodgers baseball club and LA Lakers basketball team, have also shown interest in buying the club. With the price tag pegged around £3 billion, Abramovich is reportedly set to donate all proceeds to the victims of the ongoing war between Russia and Ukraine. 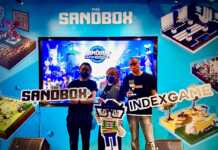 ECB to Announce by Mid-2021 Whether It Will Move Forward with...

Ethereum to Overtake Bitcoin as the More Attractive Asset with ETH... 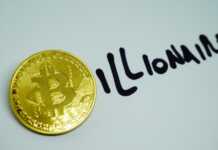 Billionaire Tim Draper Predicts Bitcoin Will Reach $250,000 by the End... 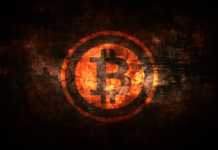 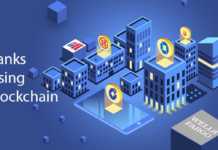 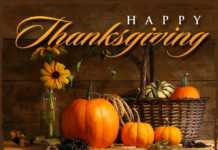 Thanksgiving Conversation Starters: Why You Should Talk About Blockchain This Holiday

The value of a blockchain-enabled supply chain

Turkey Witnesses Resurgence in Crypto Trades Above 1M per day