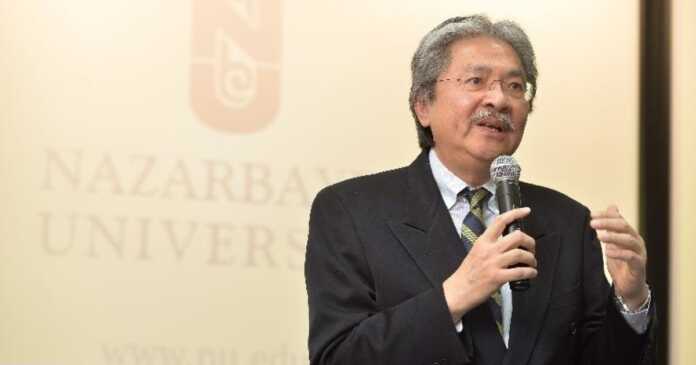 Hong Kong’s former financial secretary has become an advisor of a Singapore-based digital wealth firm and has planned to give away a portion of his soon-to-be issued non-fungible tokens (NFTs) to attract new clients, according to a report by Bloomberg.

John Tsang, who spent more than three decades in Hong Kong’s civil service, said that following his departure from the government, he became interested in working with young people and firms with technology platforms that have the potential to “disrupt” a particular industry.

StashAway – Tsang’s new employer – was founded in 2016 and has more than $1 billion in assets under management and is backed by investors including Sequoia Capital.

In Hong Kong, StashAway has been in operation for only a year but is in talks with local regulators on offering crypto-related products to professional and retail investors.

Currently, there are bout 15 people working for StashAway in Hong Kong. The company has plans to hire more wealth advisers and for customer service.

While in Singapore, StashAway users can already buy crypto as an add-on product to traditional portfolios.

Tsang also announced the launch of his NFT project on April 4 as part of his effort to contribute to Hong Kong’s startups.

He said that the NFT project was created in collaboration with Japanese illustrator Yosuke Yamauchi and the two have launched a collection of 3,000 “Choi Yeah” (“God of Fortune”) NFTs.

He said, “The world has changed so much in the past few years. Troubles of varying nature in our communities are causes for concern for all of us as we unwittingly enter the new Web 3.0 universe! This ‘Choi Yeah NFT’ project will dedicate 10% of the secondary trading transaction proceeds to support Hong Kong tech startups.”

Tsang will gift some of the NFTs from the collection to new StashAway clients, Bloomberg reported. However, in order to win the NFTs, clients will have to make an investment of at least HK$50,000 in their first deposit.

Apart from his current position, Tsang is also a senior adviser at virtual insurance firm Bowtie.

According to Bloomberg, many wealthy investors have shown interest in the crypto sector.

Citing a report from Campden Wealth, Bloomberg said that 35% of family offices in Asia-Pacific plan on increasing their allocation to cryptocurrency in the coming year – which is higher than the global average of 28%.

It added that the Hong Kong Monetary Authority is working on releasing a new regulatory regime for crypto assets by July.

“We’ve had a lot of requests about it, especially because a lot of our investors are younger,” Stephanie Leung, a former Goldman Sachs Group Inc. trader who heads the firm’s Hong Kong operations, told Bloomberg. “If you look at the older cohorts, they are also interested because of the returns.” 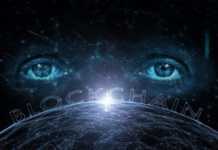 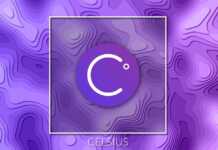 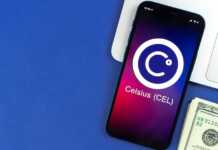 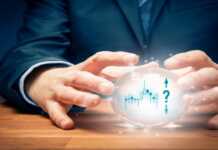