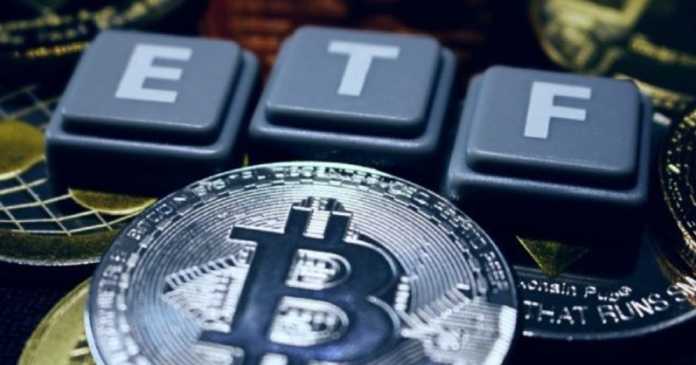 The United States Securities and Exchange Commission (SEC) has again delayed its decision on cryptocurrency index fund provider Bitwise Asset Management’s bitcoin (BTC) exchange traded fund (ETF). The Commission thus asks interested persons to “provide written submissions of their views, data, and arguments with respect to the issues identified above, as well as any other concerns they may have with the proposal.”

Bitwise initially filed for an ETF in February under the condition that the SEC would reach a decision in 45 days. The firm’s proposed bitcoin ETF reportedly differs from other previously proposed bitcoin ETFs in that it draws prices from a variety of cryptocurrency exchanges, with the aim of better representing the market.

In its original filing, Bitwise specifically states that its bitcoin ETF would require “regulated third-party custodians to hold its physical bitcoin.”

“Having a regulated bank or trust company hold physical assets of a fund has been the standard under U.S. fund regulation for the last 80 years, and we believe that is now possible with Bitcoin,” it says.

In December of last year, SEC commissioner Hester Peirce, dubbed “Crypto Mom” by the community for her dissent with the SEC’s decision to reject a bitcoin ETF proposed by Cameron and Tyler Winklevoss, said that a cryptocurrency or bitcoin ETF is “definitely possible,” but it could be years away. 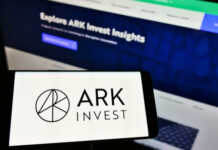 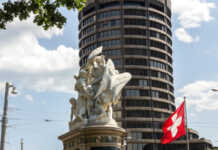 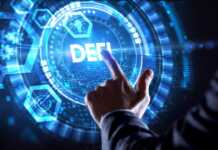 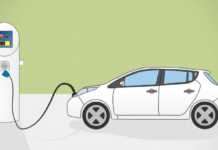 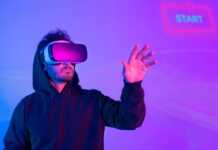 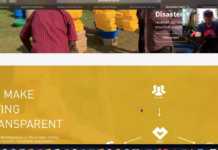 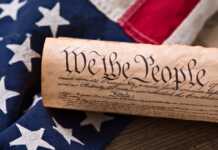